Life Of a Gangster PTSD

The rapper found broad regional and national success after his first album Prison Art and the single On The Deck. Other notable tracks such as Gucci Gucci and Pinchin morphed into the Life Of A Gangster PTSD follow up.

Life Of A Gangster, the Title Track sets the tone and direction from the opening line. Following a Facebook reach of over 1.5 Million people surrounding the Chi Town Taurus hit On The Deck, the buzz that came with it included movie placement in the 2020 Amazon Prime film The Grail for songs like Pinchin and Going Up The River. Airing on CAN-TV in Chicago both Pinchin and Gucci Gucci caused a stir sparking Lil Durk to drop his own Gucci Gucci version in July 2020.

As a Sophomore album like a Sophomore year in HighSchool, the education of an artist starts to transform into a more intelligent and presently aware masterpiece. On the album Life Of A Gangster PTSD, artist Chi Town Taurus reveals more of what his direction and purpose in the music industry entails.

Chicago being the center of his early life and formative years is all over this work and rife with the rising Hustler mind state to succeed and improve on each track. 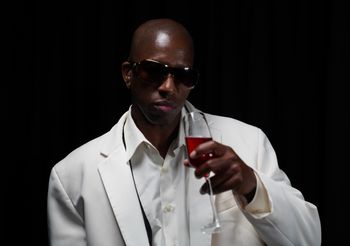 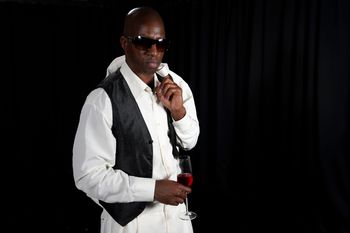 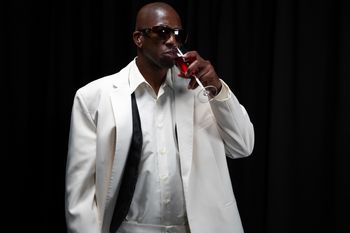 Chicago born, Great Lakes songwriter and artist whose sincere prose & poetry driven work is both riveting and powerful. Since 2016, Taurus has been Reverbnation's artist to watch, and has remained at the top of it's Chicago, Regional, National and Global charts for a consecutive 3 years and counting with his Music Theater Therapy Movement: the Evooize De Medici Collection.

Incarcerated by the time of his 19th Birthday, Taurus devoted his entire life to a career in organized crime and criminal enterprise. Building a music catalog that chronicled his childhood and upbringing as well as life in prison is what resulted from his solitary confinement diary and memoirs sparked by years of imprisonment in some of the nation's most violent and brutal state and federal facilities.

In 2014, Taurus reemerged into society and rose out of the streets with a message for listeners fostered by his experiences. His music library intact with an extensive catalogue forged a path into the music business starting with 6 independently released mixtapes on Reverbnation. Authentic, vivid and truthful first hand accounts of his life behind bars. This is the Story of Taurus in raw, unfettered and honest detail. His first studio album titled "Prison Art," introduces audiences to an archive of heartfelt and soul shaking music.

A slice of masterfully crafted street poetry. Taurus is brimming with battle-tested reservoirs of strength and the capacity to endure the worst in life's tragedies and pitfalls. Intimate and painful, the power of perseverance and determination. Deep simplicity in a complex and compelling American story. Rock, Rap, Hip Hop, Jazz, Blues, R&B, Soul, Pop and Trap all in one.  This is the Public's and Music Industry's first glimpse into the Music Theater Therapy Movement.

On The Deck Video